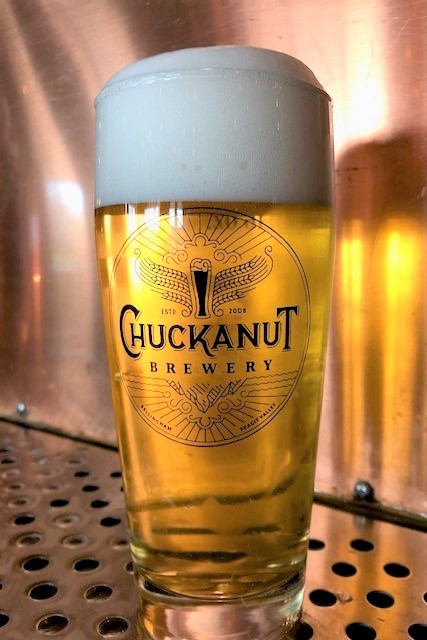 As the Pilsner beer spread through Germany in the late 1800’s the Darker beers were fading in popularity but in Munich they were still king.  Eventually Munich’s response to the foreign pilsner was the “Helles”. Less hop flavor and bitterness than the Pilsner, the main highlight of the Helles is its bready, malty character. Today Helles beer is the everyday drinking beer in Germany. It’s malty, balanced, easy-drinking character makes it the breakfast beer in Munich. Helles lager has a well-developed bready flavor that rewards the drinker with sublime balance and a subtle, elegant maltiness.

Helles goes very well with grilled sandwiches and pressed Panini. The malt character pairs up with nutty chickpea and sesame flavors and pairs very nicely with shellfish. Roasted chicken and turkey will appreciate the breadiness of the beer, and just about any pork dish matches beautifully with its maltiness. Hefty salads are a great match as well, especially if they include cheese, ham or bacon.