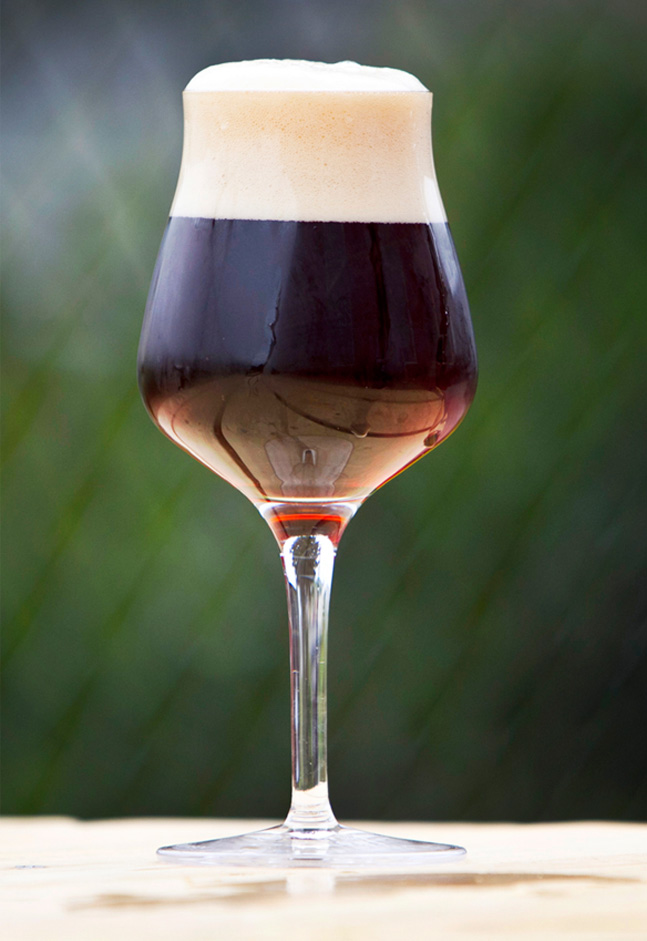 Sticke is a stronger version of Alt bier in hops, malt and alcohol.  Think of it as Alt bier with less water.  Invented at the Uerige brewery in Düsseldorf, “sticke” or “secret” is a reference to the secret gossiping customers had when the brewmaster was too generous when weighing the ingredients.  At Chuckanut, we intentionally used a greater portion of our imported German malts (Munich, Vienna and caramel malts) and German Spalt hops to create this full-flavored beer.  A blend of traditional dark and light malts give this beer its character as well as the pronounced finishing hops.

The caramelized malt flavors will latch onto similar flavors in roasted chicken and the hops give the beer the cutting power to handle sauces and gravies with aplomb.  In Düsseldorf, tastes tend to run toward pork, including pork liver and pig’s feet.  Altbiers are very good with all manner of sausages, and most are robust enough to handle a loaded-up burger or pizza.  Serve Sticke Alts with savory sides, especially cheese, blood sausages, jellied meats and pickled vegetables or serve by itself after dinner.